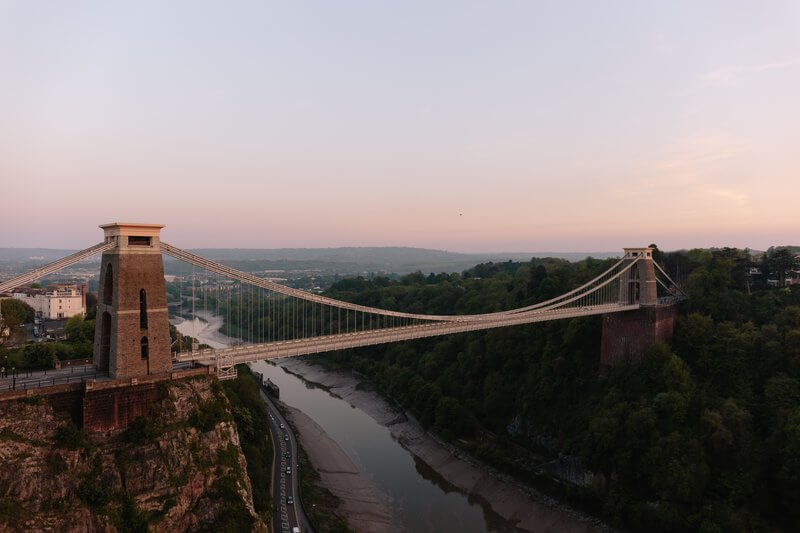 Is it possible you could be the entitled relative to an unclaimed estate worth thousands without knowing? The latest release of the Unclaimed Inheritance List shows there are currently 173 Unclaimed Estates in Bristol and the surrounding areas, leaving behind a potential fortune which could be yours.

The Unclaimed Estates list is made up of cases from individuals who have died in England and Scotland. These people have either failed to make a will before their death, or one can not be found. In addition, no known relative exists or can be located to pass the estate on to.

When these criteria are met the name is listed publically on the Bona Vacantia List by the government. A new list is published each week and updated in our Estates Search accordingly. From here Heir Hunters and Probate Genealogists search for the rightful heir.

Danny Curran, the Managing Director of leading probate firm Finders International and star of BBC Heir Hunters said: “These estates are waiting to be claimed from the government, who are sitting on the fortunes of over ten thousand people across the UK.”

One example of unclaimed inheritance currently listed is the estate of Michael Begley, born January 1947. Michael died in South Gloucestershire near Bristol in May 2018 aged 71, with his estate added to the list in January 2019 as unclaimed.

The estate of Peter Capaldi was also added to the list in January, following his death in Westbury-on-Trym, Bristol, aged 84. More recently, Gerry Lupton has been added to the Unclaimed Estates List in the Bristol area.

When a person dies intestate - or without a will in the UK, their estate becomes a ‘vacant good’ translated from the latin Bona Vacantia. This is the name given to these estates which are then passed to the Crown. Family members and heirs of the deceased have a window of 12 years to make a claim an estate once it has been reported unclaimed to the Crown. This can be extended if certain criteria are met.

Mr Curran adds - “this can go a long way to explain the increase in the listings on the Bona Vacantia List. There are currently between 9,000 - 10,000 on the list at any time.”

In the last quarter of 2018, Finders International was asked to search for a will in a record number of cases with estate values in excess of £10 million.

Danny Curran said: “Valid wills exist for approximately one in every five cases currently being advertised by the Government as intestacies. The solution to this escalating problem is simple: The Bona Vacantia division should revert to an inexpensive Will search prior to advertising estates. Where valid Wills are found, the estate does not need to be advertised, ensuring the wishes of the deceased are met.”

This article was originally posted in Bristol Live in February 2019