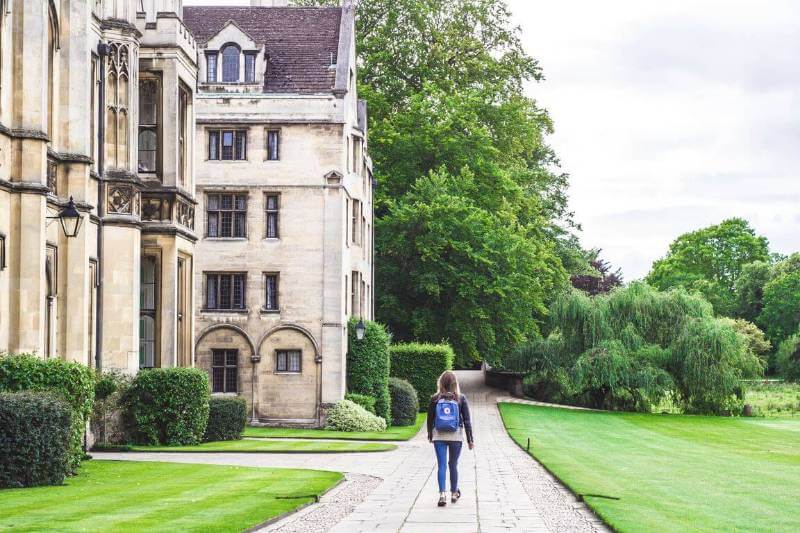 Unclaimed Estates are becoming more of a common occurrence across the UK. There are currently 220 Unclaimed Inheritance cases in Cambridgeshire awaiting a relative and kin to claim them before the possessions attached to the estate pass to the Government.

Probate genealogists Finders International, who has previously featured on shows such as the BBC's Heir Hunters, have totalled the number of these Unclaimed Estates in Cambridgeshire and picked out some names from the list.

When a person dies without leaving a will to dictate the splitting of their estate all money, property and possessions become a 'vacant good'. Bona Vacantia is the name given to the ownerless estates that are then passed to the Crown. Entitled relatives to the estate have just a 12-year window to make a claim on an estate once it has been reported unclaimed.

Danny Curran, the Managing Director of Finders said: "These estates are waiting to be claimed from the government, who are sitting on the fortunes of over ten thousand people across the UK."

Mr Curran claims: "A valid will does exist in approximately one out of every five cases currently listed as Bona Vacantia. Across the UK, there are many relatives needlessly traced. The solution to this escalating problem is simple - The Bona Vacantia division should revert to an inexpensive Will search prior to advertising estates. This would also ensure the deceased's wishes are met."

If you believe one of the estates listed in Cambridgeshire is a relative of yours check to see who is entitled to an unclaimed inheritance in our recent blog post.